Crossing the Chasm: The Gap Between the Creation and the Adoption

Despite words like innovators and pioneers being regularly used to describe high profile companies, there is an argument that in business you never really want to be the first. Wang Computers released the Wang 3300 five years before the Apple 1. Friendster arrived two years ahead FaceBook. The difference between bleeding edge and earlier adopter can be critical to success as Rohit Argawal, Editorial Director at Copperberg writes...

The ‘creation of a technology’ and the ‘adoption of the technology’, what’s more important? One way to look at it is that technology prowess for an organisation helps it advance and differentiate but its scope is limited unless the technology is adopted widely and simplifies tasks or generates revenue.

Narrowing down to the Field Service Industry, keywords such as ‘Democratised Service’, ‘Augmented Workforce’, ‘Humanoid Field Workers’, are abundant and very easy to encounter today in most articles, podcasts and webinars. The hype around IoT, AI, AR and VR is causing Field Service Directors to sweat and are inducing fear of being left behind in the digitalisation race.

The major question of the hour is: has the industry crossed ‘The Chasm’ yet for digitalisation? For those not familiar with the technology adoption lifecycle curve, the curve breaks down technology adoption into five phases with respect to time. When a new technology is introduced, the innovators (read tech geeks, influencers and technology over-enthusiasts) are the first to try it. In the field service area, these innovators would be large field service companies that have an abundant budget, manpower and cushion to fail for new innovations.

Once these innovators find a use case for the technology and deem it fit is when the early adopters start using the technology. This is the make or break zone for most technology. The number of users increases non-linearly and more rapidly compared to the initial phase.

To move from the innovators to the early majority is the toughest phase for the technology and is known as ‘crossing the chasm.’ After the ‘chasm,’ the use of technology increases rapidly till peak usage when the market starts to saturate and the late majority comes in. The laggards are technophobics who are last to adopt the technology. Most field service companies that consider keeping machines up and running as important play it safe and would be in the ‘early to late’ majority category.

Coming back to digitalisation in the field service industry, the majority of field service organisations have started addressing the need for IoT and data collection to ramp up their field service offerings and have more satisfied customers. At the recent Field Service Forum 2019 in Amsterdam, Europe’s leading event for field service, more than 115 Field Service Directors came together to discuss the present trends in field service, the upcoming challenges and the future of customer satisfaction.


"To move from the innovators to the early majority is the toughest phase..."


Most of them agreed that IoT and data will have a major impact on service businesses and that they need to start small, arrive at results and then move forward. They acknowledged the speed of technology development today and also benchmarked their own services to the standards set by the keynote speakers. Acknowledgement of the impact of the technology by the wider audience and relating to case studies show that IoT has crossed the chasm and reached the early innovators. All those not on board the IoT bandwagon are now scurrying to do so.

According to Gartner’s Hype Cycle for Emerging Technologies 2018 report, IoT platforms will reach their plateau of productivity in the next 5-10 years. The Field Service Directors who have adopted IoT and data collection reflected that tech trends can be misleading and that they should rather focus on business problems. Translating the data to meaningful insights that can lead to better business decisions. There was also contemplation and debate on whether machines could take over humans in the workplace, though the consensus was that it wouldn’t be likely.

One technology that can help in this data processing and generating insights is AI. However, only the early innovators and technology leaders have tested it so far. Has AI jumped the chasm in the field service industry? Not yet.

Most innovators are still creating use cases and the projects are on test-beds. The majority of field service leaders are starting to see the potential and value in using AI in their data processing, but then the implementation, adaptation and ROI are a long way down the path.

Another technology that is premature but is deemed to have high value is augmented and virtual reality. The potential to have an experienced technician assisting a new line of the on-field workforce is very appealing but will the customer be satisfied and confident with the blunt show of inexperience? Will the chances to have faulty repairs increase once the technology is out of test trials or on the field?

There is always a debate about technology, its potential forecasted and the actual benefits derived. Over the next few years, we will realise if these technologies will jump the chasm and go on to become basic necessities in the field service business. 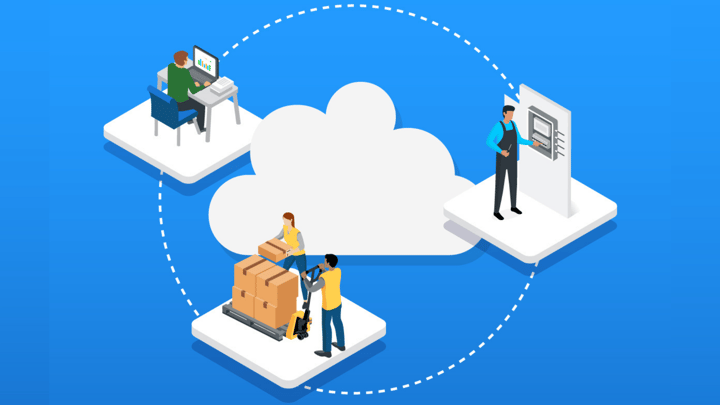 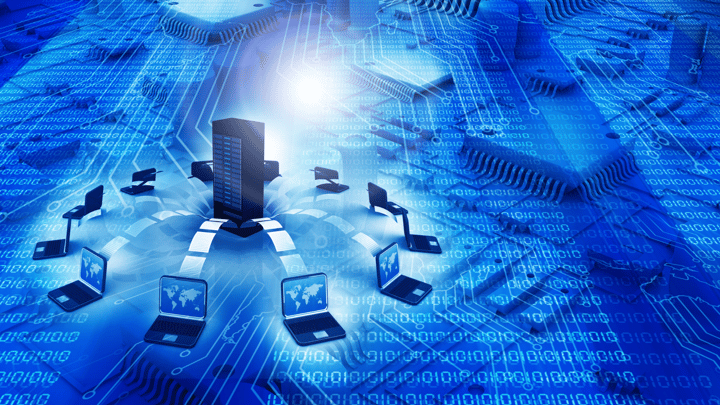 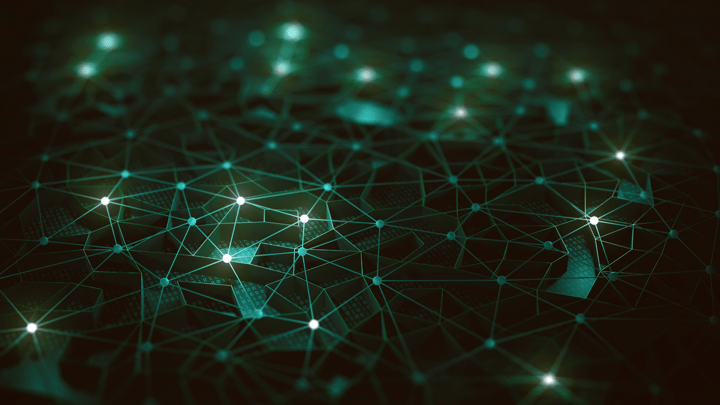 Proact partners with LogicMonitor to Expand Its Monitoring Capabilities

« AI in Repair and Manufacturing. (Podcast)
A Pain in the Neck »