In this highlight form the Field Service Podcast, Kevin Green, former CEO of the Recruitment and Employment Confederation and Kris Oldland, Editor-in-Chief, Field Service News focus on the potential upside of the crisis we've all faced together during the global lockdown as they ask if at the end of all this hardship we could in fact emerge stronger?

The Galvanising Effect of Rapid Evolution at times of Crisis

There is no doubt the pressure of global lockdowns has forced organisations to change. There simply wasn’t adoption for most businesses to ‘stay calm and carry-on’ as the popular British meme suggests.

Business survival as the world went on temporary hiatus was more in line with dynamic Darwinian concepts than steadfast stoicism. It was not the largest organisations that found themselves at safe enough distance from harm, just look at the aviation sector for evidence that the pandemic has taken its toll among industry heavyweights and minnows alike, it is those who were able to adapt the fastest.

Yet, dare we say it in the light of such a wide reaching tragedy that has touched the lives of almost everyone on the planet in some way shape and form, but there is equally an opportunity presented here for organisations that have the innate ability to adapt enclosed within their corporate DNA.

In fact, it is perhaps the responsibility of those organisations capable of doing so to thrive now as we plot a path back towards whatever it is that will be our ‘new-normal’. We need them to do so for the sake of kick-starting floundering economies. We need them to do so because this whole saga is in desperate need for a silver lining.

Green certainly sees that there are opportunities to establish more dynamic cultures within our organisations and that those who do so will flourish. However, those who fail to do so may face a future of extinction rather than evolution.

“The way most organisations change is when they're in crisis,” he explains.

"One of the great things about change is that if your backs are against the wall, it's easier to make big calls than if you're trying to change in an organisation in a more evolutionary, type of way, in a more incremental manner...”

“As we've seen in the recent health crisis, lots of organisations have made very quick decisions and changed at pace because they've had to, there was absolutely no choice, but what you find is most organisations don't change. When I was at the Royal Mail as HR director, we were losing a million and a half pounds a day. So we had to change, we had to change at pace. That galvanises people and they make choices that would have never been choices and decisions that wouldn't have been made in normal circumstances.

So, one of the great things about change is that if your backs are against the wall, it's easier to make big calls than if you're trying to change in an organisation in a more evolutionary, type of way, in a more incremental manner,” Green adds.

However, while the onset of Covid-19 has forced rapid change within many organisations, for those companies with a more rigid leadership structure, Green warns that evolving into a more dynamic organisation can take time, something some companies may find scarce.

“If you're a new leadership team and you've inherited an organisation which is very, very mechanistic and top down, then it [establishing a culture change] takes time. It is not an easy thing to change your culture. It is about involving people. It's about engaging people. It's about trying to manage people, but in a different way.

“It's about creating, but also some of it will be about dismantling systems and processes. You need to take apart ways of working, that have been in place for many years. Changing a culture is something that has to be deliberate, thoughtful, and well executed. It's not something you can just swap overnight and expect everyone to behave differently. In fact, if you do that, you’ll end up in chaos.”

What is certain though is even if your organisation leadership is based in a top-down, mechanistic style of approach – there has never been a more pressing time to address this and begin introducing more modern, dynamic approaches to leadership within you organisation then right now. 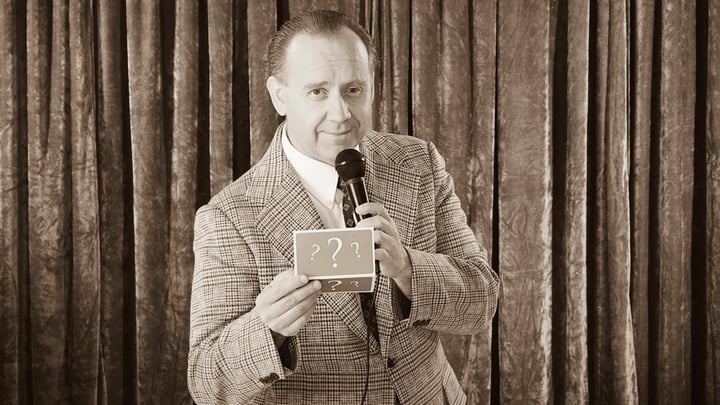 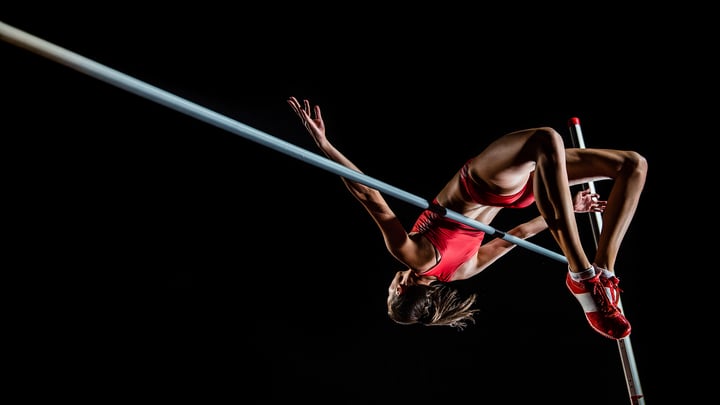 Time to Raise the Bar in Field Service 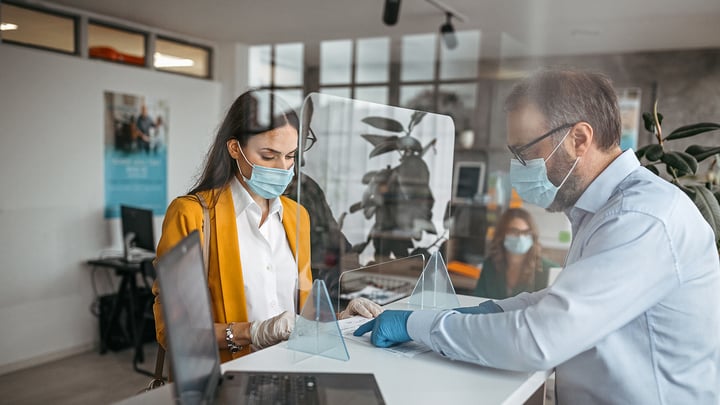