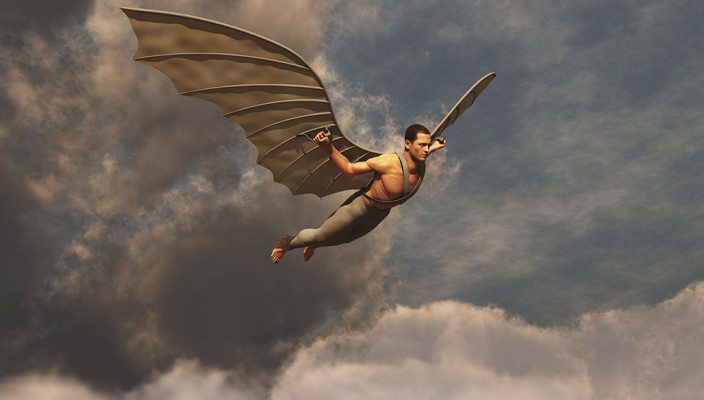 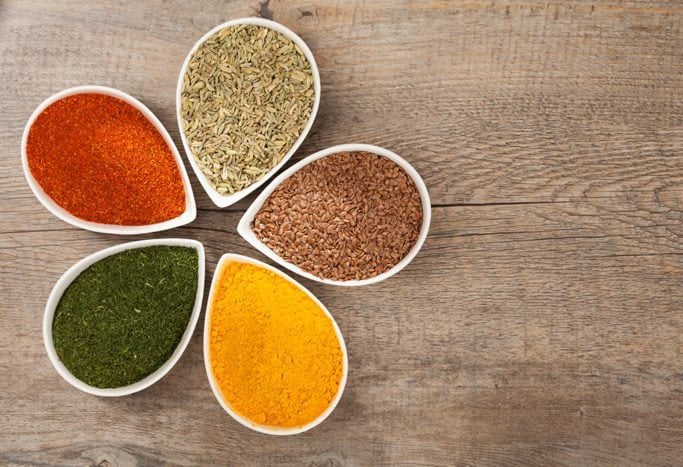 What we want, what we really really want (in field service)

When the Spice Girls arrived on the scene some 18 years ago (has it really been that long?) they predicted that what we wanted, what we really, really wanted was a Zigazgaarrr (whatever the hell that is). To be frank, that prediction hasn't come...

When the Spice Girls arrived on the scene some 18 years ago (has it really been that long?) they predicted that what we wanted, what we really, really wanted was a Zigazgaarrr (whatever the hell that is). To be frank, that prediction hasn't come to much fruition. However, Feed Henry CEO Cathal McGloin's assertion that multiple OS and a choice of devices is what we really, really want (in field service at least) carries a bit more weight and may 'spice' up field workers' mobile experience...

Traditionally, field service teams have been equipped with rugged mobile devices, running some flavour of Microsoft's compact operating systems (generally either Windows CE or Windows Mobile), to allow engineers to tick off work orders and update inventory. Defacto wireless devices have been rugged, heavy notebooks or tablets, with limited functions and based on proprietary or embedded technologies.

As field service employees have enjoyed their own consumer smartphones and tablets, their expectations of workplace mobility have changed.  Industrial handhelds appear archaic next to the latest Android or iOS smart devices. This is driving a shift towards acceptance of consumer mobile devices as the new rugged industrial mobile handheld. Attendees at the Field Service Europe Conference held in Amsterdam last October, were polled on their investment plans for workforce management and mobility. In the resulting 2014 European Services & Trends report, 43 per cent of decision makers reported that they were allocating budget to providing tablets to their field service teams, while 33 per cent reported that they were investing in smartphones.

Despite being more expensive, Windows ruggedised devices had the edge over smart devices from Nokia, BlackBerry, Samsung and Apple, because their operating systems could not support field service apps such as Cognito and SAP. In addition, Microsoft devices were well-supported by an array of peripherals such as handheld printers, scanners and bar code readers. However, Microsoft failed to gain traction with Windows Phone, its successor to Windows Mobile, opening the door to Android, iOS and Blackberry to step in to the market. In terms of app development for smart devices, cross-platform solutions and toolkits have made app development faster, more affordable and easier, while also enabling apps that run on multiple OS platforms. While the newer smartphones and tablets provide attractive user interfaces and much richer functionality, some level of ruggedness is necessary to avoid downtime caused by battery life and the harsh working environments that field service employees operate in. Some organisations have addressed this by using rugged covers for consumer devices. VDC Research analyst, David Krebs, has highlighted problems with the ruggedisation of smartphones and tablets using simple covers. He points to their lack of robustness when field service employees are working in damp and dusty environments; problems when employees try to operate swipe screens while wearing protective gloves; poor battery life and device failures caused by vibration, knocks and temperature extremes. Conversely, ABI research found that the total cost of ownership (TCO) of a smartphone-based mobile field service strategy was up to 85% less than alternative rugged device deployments. These savings come from the smartphones' lower hardware costs, as well as increases in efficiency, owing to their connectivity, usability and portability, not to mention the lower cost and greater flexibility of app development.

Best of both worlds

We have worked with logistics, rail infrastructure and construction companies, that are starting to adopt new robust devices from Panasonic, CAT, Samsung, powered by Android. Even Apple devices are starting to make an appearance. These Android and iOS devices have a much larger pool of app developers and ISVs to feed them, as well as the availability of more modern software toolkits to accelerate the app development, deployment and update cycles. Legacy Windows apps appear very limited when compared to the latest field service apps being written for these smart devices. Typically, these enterprises have field service departments employing hundreds or thousands of skilled people, performing a variety of roles. Working with an enterprise mobile application platform provider like FeedHenry, these organisations are able to rapidly develop, deploy and maintain a range of sophisticated apps, tailored to a range of job roles within their field service departments. These apps can be managed on premise, or cloud-side, regardless of the devices selected by their engineers, quantity surveyors, foremen, crane drivers, radio and radar specialists and electricians.

From speaking to our own customers, the critical considerations for a sound field service mobile strategy are:

ABI Research has found that the primary benefits that drove lower TCO for ruggedised smartphones were improved worker productivity and lower device costs. Productivity benefits were achieved through the longer battery life of smartphones, integrated mobile voice and data connectivity and the ability to push application updates over the air. Smartphone device costs are as much as eight times less than rugged devices. Even considering the higher replacement rate for smartphones, ABI has found that lower lifetime hardware costs are a key driver for companies choosing smartphones over rugged handhelds for their mobile field force applications.

Back to the Future

According to a recent report into mobile workers’ device preferences, undertaken by Aruba networks, 45 per cent reported that they want to be able to connect and communicate with the business from their cars. A fifth of the survey sample stated that they want their employers’ to provide them with wearable technology within the next five years. When organisations use an end-to-end mobile application platform (MAP), field service employees can gain the freedom to select the right device for their job, without sacrificing any app functionality. This is because MAPs securely link enterprise back end systems with mobile apps that can support multiple OS and various device form factors, so employees can select the device that is most appropriate to their working environment. Meanwhile, enterprises gain the ability to plan their mobile app strategies to support current and future devices, without having to redevelop code for every new batch of devices.