With the introduction of Salesforce’s Field Service Lightning, the FSM market has now witnessed, in the space of only two years or so, a trifecta of large, established, ubiquitous, global companies – each historically known for their respective other business platforms and solutions – entering the FSM market in a “big way” (i.e., in terms of market posturing, press releases, promises of FSM market dominance, etc.).

The largest – and potentially, most promising of these – include:

However, of these “big three”, only Salesforce has elected (i.e., at least, so far) to build its FSL functionality, albeit, with help from ClickSoftware for schedule optimisation), while the remaining two have each elected to “buy” their way into the segment.

Whether it makes a difference to potential FSM solution users as to whether their vendors have acquired their way into the business, or have built a home-grown model is unknown at this point in time.

ServiceMax – which is essentially built on the Salesforce platform, itself – had virtually dominated the recent FSM user market in terms of familiarity/awareness, marketing and promotion, and user consideration and adoption in recent years.

However, past research conducted by Strategies For GrowthSM (SFGSM) would indicate that it will most likely not be a major selection or evaluation factor for most potential solution acquirers. In fact, it will probably end up being a non-issue for most.

Other smaller – but typically faster-growing – FSM solution providers may have brought their respective solutions to market much earlier than Salesforce, although Field Service Lightning still has certain advantages that these other relatively new entries to the global FSM market are not as likely to have.

Further, the introduction of Salesforce into the global FSM through its Field Service Lightning offering now provides an added level of competition to the competitive landscape – a level that ServiceMax and its peers have not seen in recent years (i.e., save for the emergence of the acquired “newbies”, such as Oracle/TOA, IFS/Metrix and Microsoft/FieldOne, etc.).

For example, ServiceMax – which is essentially built on the Salesforce platform, itself – had virtually dominated the recent FSM user market in terms of familiarity/awareness, marketing and promotion, and user consideration and adoption in recent years.

However, the May, 2015 announcement of the company’s strategic partnership with PTC “to provide [a] comprehensive and connected Service Lifecycle Management (SLM) solution offering” (i.e., where ServiceMax provides the SLM support, powered by PTC’s ThingWorx IoT-based platform) positions it, in some minds, as just another one of the industry’s “new” and/or reengineered SLM vendors, among other like vendors.

All-in-all, the entry of Salesforce into the FSM market does not simply represent the addition of a single “new” competitor to the overall landscape – but, rather the introduction of a “new” synergistic “mix” of traditional FSM functionality (i.e., built on the platform of one of the most popular and well-respected vendors, ClickSoftware), but seamlessly integrated into the overall Customer Experience, CSM and Sales Management suites offered by the “world’s #1 CRM company”.

As such, potential users have the opportunity to not only choose a “new” FSM solution provider – but a “new” type of integrated FSM vendor, with a “new” (i.e., to the FSM market) corporate culture and philosophy for providing “cradle-to-grave” pre-sales, sales, after-sales service and perpetual customer support to an ever-evolving and demanding customer base.

In any event, the introduction of Field Service Lightning reflects Salesforce’s continuing “push” to enter this expanding global market segment on at least an “at par” basis with the other major players currently comprising the “new” FSM market entrants.

While its entry into the market may initially seem like something “new” for Salesforce, it is not necessarily a “new” idea to the many services organisations that could realistically be thought of as potential Salesforce FSM customers

For example, the results of SFGSM’s previous two Field Service Management Benchmark Surveys, conducted in 2011 and 2014/15, respectively, reveal the following about Salesforce’s historical positive image and reputation within the global FSM community – even before it had formally entered the market this year with its Field Service Lightning offering.

The following data is derived directly from these two SFGSM FSM Benchmark surveys:

In SFGSM’s 2011 Field Service Management Benchmark Survey, respondents were asked to answer a number of questions relating to their familiarity with each of 48 individually listed FSM solution providers. The specific question asked was: “For each of the solution vendors listed below, please indicate the ones with whom you are currently familiar in terms of their Field Service Management applications.”

For the 2011 survey, Salesforce was not included among the 48 pre-selected FSM vendors listed in the questionnaire; however, based on new information obtained during SFGSM’s one-on-one telephone interviews conducted as part of the 2014/15 survey Discovery Phase, Salesforce had been mentioned enough times to be included as the 49th FSM vendor – although, it still did not technically offer an FSM solution at that time!

Therefore, in 2011, the most cited FSM solution providers, listed in terms of their respective familiarity among the respondent base, specifically as a “Field Service Management solution provider”, were as follows:

The 2011 survey results reaffirmed the #1 & #2 standings of SAP and Oracle from earlier FSM surveys, and reflected the growth of ServiceMax which, for the first time, had surpassed ClickSoftware in this historical series of surveys.

Further, although Microsoft also did not yet offer an FSM solution in 2011 (i.e., the company did not enter the FSM solution market until July, 2015, via its acquisition of FieldOne), it was still listed as #8 (i.e., at 15% familiarity) by the respondents to the survey. It is noted that two other of the highest cited vendors have since been acquired by larger organizations (i.e., Metrix, by IFS in May, 2012; and Servigistics, by PTC in October, 2012.)

However, SFGSM’s 2014/15 FSM Benchmark Survey update (i.e., with the expansion of the list of potential FSM solution vendors to include Salesforce, for the first time) reveals a largely altered ranking of the most familiar FSM solution providers, as follows:

In 2014/15, while SAP actually increased its FSM market familiarity to 50% (i.e., from 39% in 2011), and Oracle dropped a mere one percentage point to 32%, Salesforce, the “new” entry to the list of vendors, was cited by 56% of survey respondents as one of the FSM vendors with which they were currently familiar – again, however, without actually offering an FSM solution at the time.

Thus, the key takeaways revealed by trending the two most recent SFGSM FSM Benchmark Surveys, are the following:

We have seen these types of familiarity rating anomalies in the past; however, what the trend data clearly reflects is that many field services organisations have already been using (arguably, mis-using?) either the Salesforce and/or Microsoft platforms for more than just sales management and Customer Relationship Management (CRM) applications, respectively.

What this all means is actually good news for Salesforce – and especially for the services organisations that have historically been relying on the company’s platform to support their field service operations, in that, with the introduction of Field Service Lightning, they will now be afforded with much greater FSM functionality

And, that this is apparently not limited only to Small/Medium Businesses (SMBs), but also to small-to-medium-sized divisions of larger services enterprises, as well. In many cases, Salesforce (and/or Microsoft CRM) serve double duty within the organisation with respect to their use in managing some of the key components of FSM. In fact, in 2014/15, 7% of respondents also reported that Salesforce was their “primary FSM solution provider.”

What this all means is actually good news for Salesforce – and especially for the services organisations that have historically been relying on the company’s platform to support their field service operations, in that, with the introduction of Field Service Lightning, they will now be afforded with much greater FSM functionality – however, this time from a solution that is specifically designed for use in running a services organisation.

While other companies, all with fairly deep pockets, have either tried to buy their way into FSM, grow an FSM capability organically, or some combination of the two, not all have had either the resolve – or inclination – to strive to dominate the FSM market.

However, with respect to Salesforce, the combination of a corporate mentality that looks to dominate in each of the markets they serve, with a documented history of key players in the FSM community having already been using (i.e., or mis-using) their CRM platform to assist in running their respective services organizations, the prospects for Salesforce actually becoming a dominant leader in the FSM marketplace may be a somewhat safer bet.

Nonetheless, it must still be stated that, so far, Salesforce has only announced a very small portion of field service capability (i.e., key components including contract management, parts management, etc. are still missing) and, as a result, the jury will continue to be remain “out” until more of the company’s Field Service Lightning offering actually hits the market – in full – and in sync with the market’s expectations. 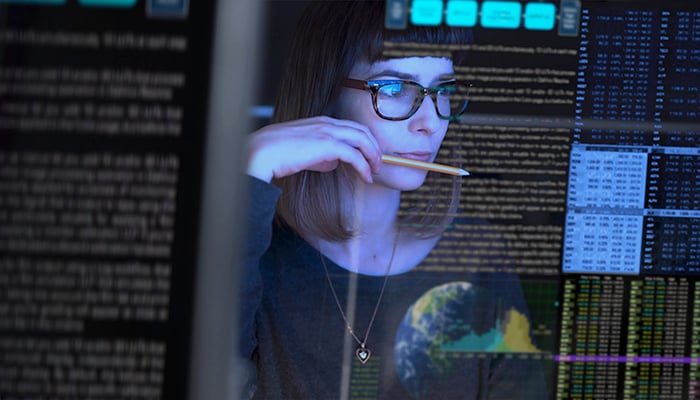 Making the Case for Moving to Remote Expertise Service Delivery 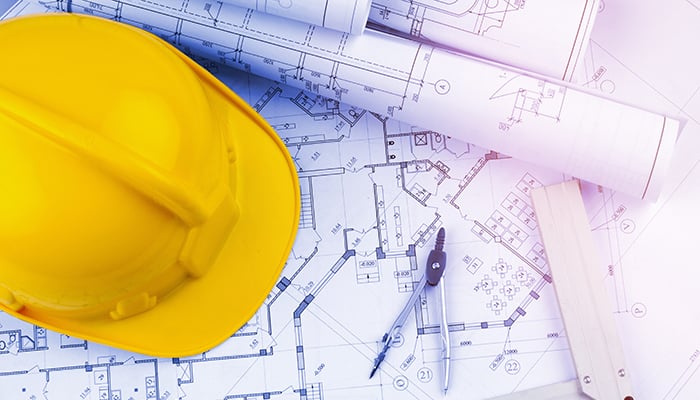 « IFS showcases solution concept to derive business value from drones and IoT
Is Augmented Reality (AR) the next big thing in field service? »